To start the meeting we ( the golf committee ) were introduced to Brad, the person in charge of maintenance of the golf course. Suzanne was made aware of the many concerns we have about the condition of the course and cart paths. She has been on the course and has seen many of the problems herself and was in contact with upper management to report on the course. Brad had only been in charge a short time and really could not be held totally responsible. He assured us he was committed to getting the course back in shape “ASAP” .

Another meeting was held Wednesday, September 11 with CEO of the maintenance Co. . He was held to be responsible for the horrible condition of the course. He said the course had needed help before his company took over , which was quickly rebuked with the many pictures Ron Jessop then provided which were taken at the tournament 07/04/2019, almost 3 weeks after their contract. He then said we had an abnormal amount of rain, which is true but all the other courses in the area also got but did not have the same effect. He assured us that he personally was going to oversee our course for the next 6-8 weeks. He also said there would be a big difference in the course by Nov. 1st 2019. Also the maintenance workers would be wearing uniforms . He also promised more and better equipment. The golf committee is focused on improvements . We will see !!! 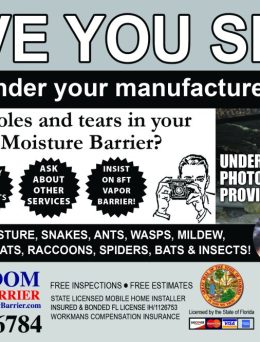 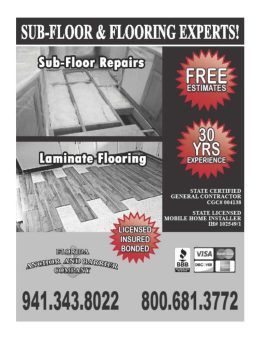 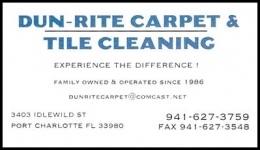 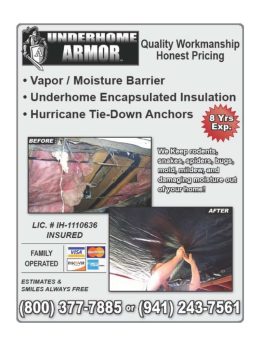